Written on September 4th, 2018
Published on October 28th, 2018
On Sunday (August 26th), we again got up early and headed to Musee d’Orsay. Even though Kelly and I had been in France for nearly 3 months, we hadn’t visited Musee d’Orsay yet, the second most popular museum in Paris (after the Louvre of course). Musee d’Orsay was originally a government building and then a train station. When you walk in, you can definitely see what the train station used to look like. Now, it’s full of art from around the world.

One of the first pieces as you walk in is a model of the Statue of Liberty.

There were so many great pieces by so many artists, it’s really hard to keep track and pick favorites! 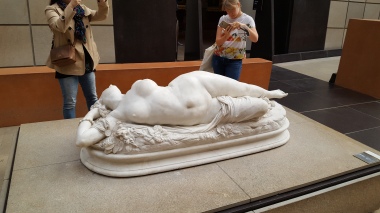 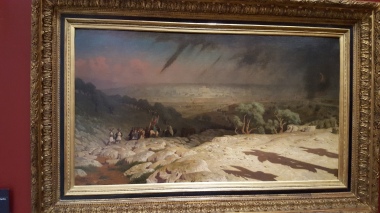 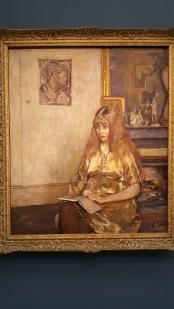 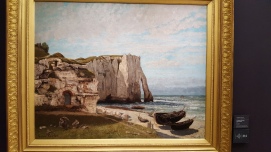 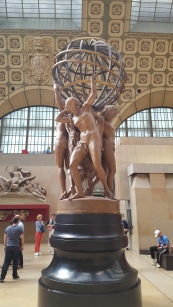 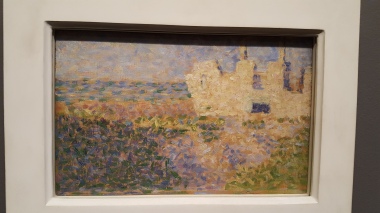 One of the highlights were the collection of art by Van Gogh.

They also have a huge selection of impressionist art. 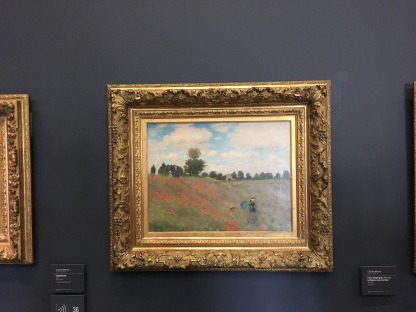 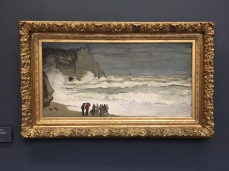 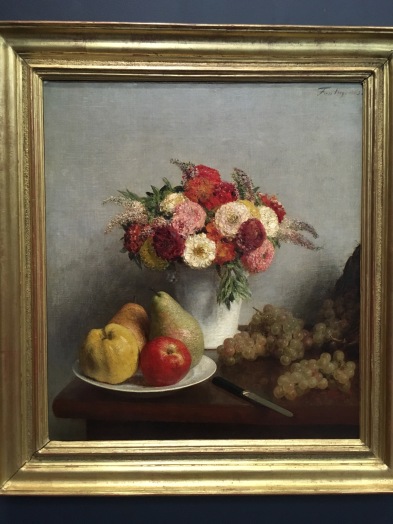 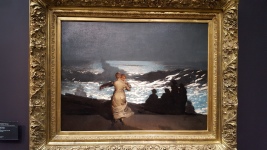 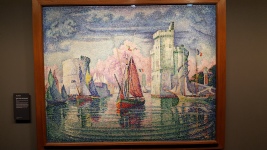 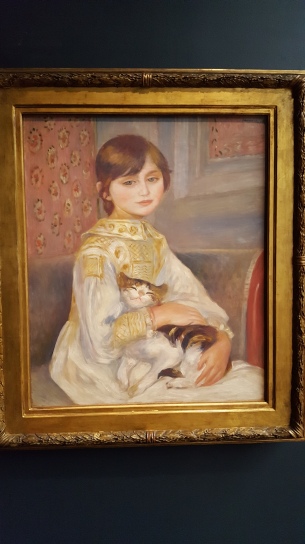 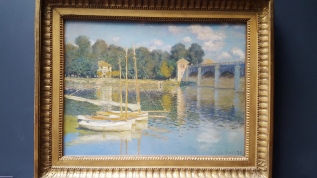 This one looked like it could have been a landscape in New Mexico.

The Museum aslo has these huge clocks that look out into Paris – if you look closely, in the center you’ll see Sacre Coeur. 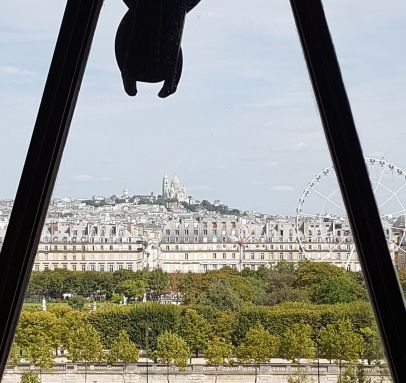 After visiting the museum, we got lunch at a food stand right on the Siene. The food was great (sandwiches with mozzarella on Focaccia bread) and we even saw someone skateboarding with his dog on the way there! 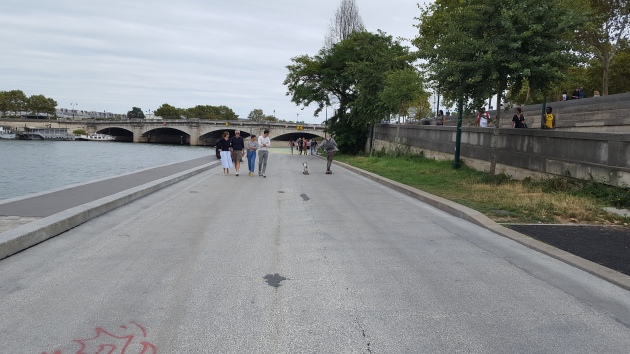 After lunch, we walked over the Siene and went to the l’Orangerie – this is the museum with the large water lillies by Monet. It wasn’t as crowded as the last time we were there, so I tried to get some good pictures. 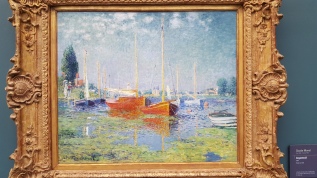 After the l’Orangerie, we went to the Luxembourg gardens to walk around – it’s a favorite for Kelly and I, just a very relaxed place with people walking, hanging out, and playing some games. 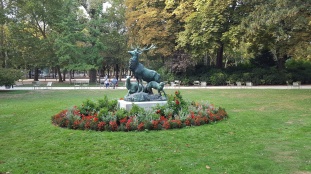 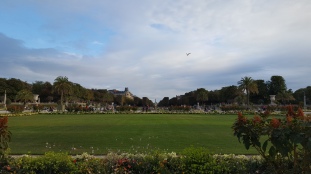 The Pantheon is nearby, so we walked over to see the Pantheon (we didn’t go in though) before going to the Latin Quarter to get some dinner. We ended up eating at a Parisian restaurant – I really liked the tiles! 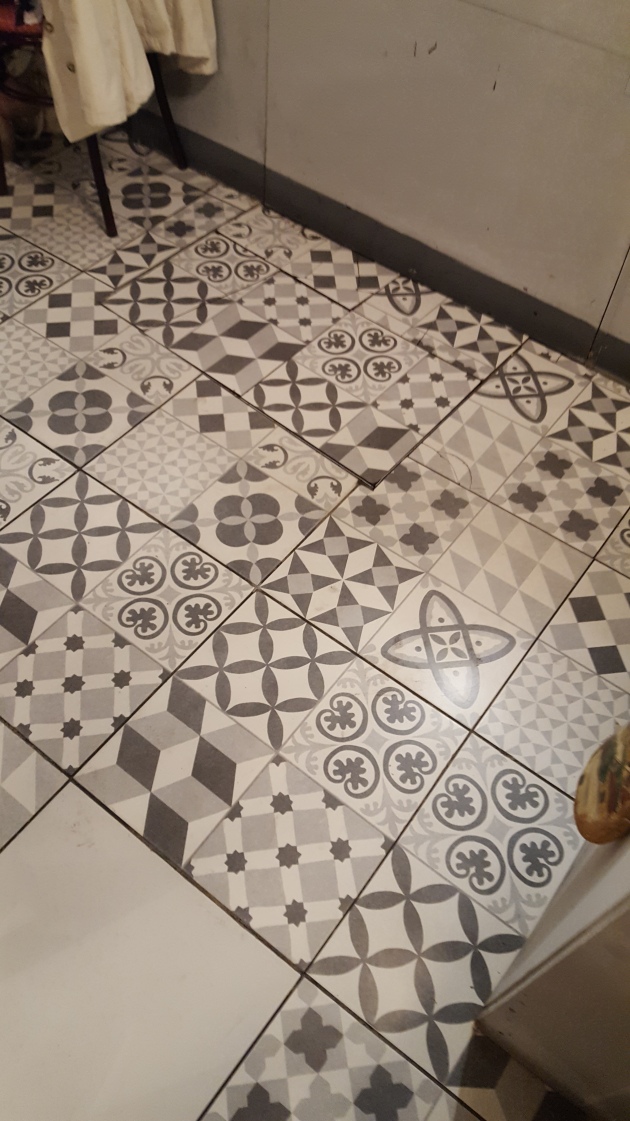 On Monday, it was back to work for us, and back to the US for Kelly’s parents. Another great visit!