Kelly and I visited Dortmund, Germany this weekend. On Saturday, we took an 8 am Thalys train from Paris to Dortmund – which actually passes right through Brussels (it takes about an hour and a half to get to Brussels). Once we got to Dortmund, we started exploring the city and made our way to Westfalenpark  – a huge 172 acre park with gardens, ponds, and even a small chairlift! 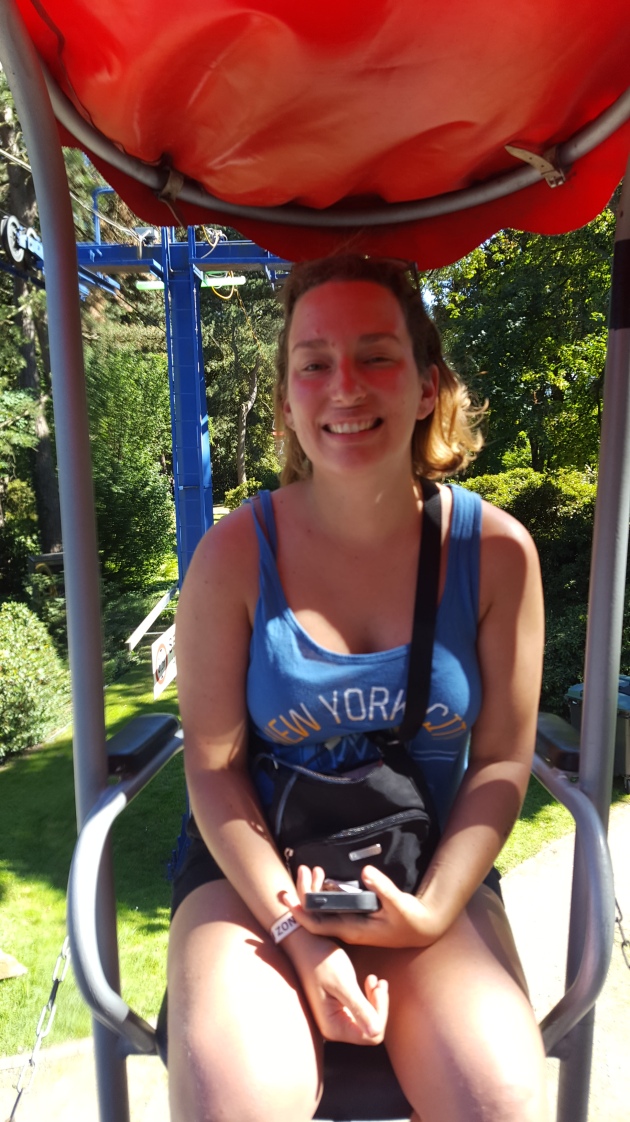 As some of you might know, Kelly and I play Pokemon Go. It’s really a pretty good game, and it might sound strange to hear, but it’s amazing to see all the different communities that have formed around the game. For me in particular, it’s a way to relax a little, while also walking around and exploring different places – and it’s helped me to learn the geography of new places better while meeting new people. 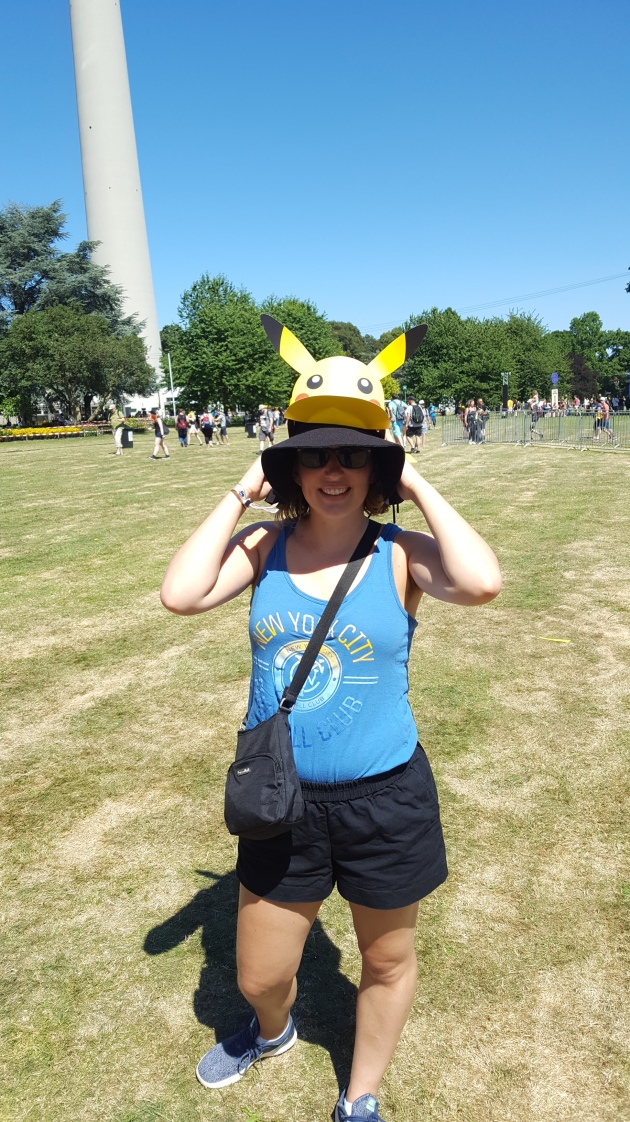 One of the reasons we went to Dortmund was because they were hosting a Pokemon Go event, which was pretty crazy. There were an estimated 50,000 people that came, from all over the world, to Dortmund and to Westfalenpark for the event – and everywhere you looked, there was a sea of people playing. We got into Dortmund around 1:00 pm, but early in the morning, there was a two hour line to get into the event. We had a great time, and only ran into a few issues here and there. 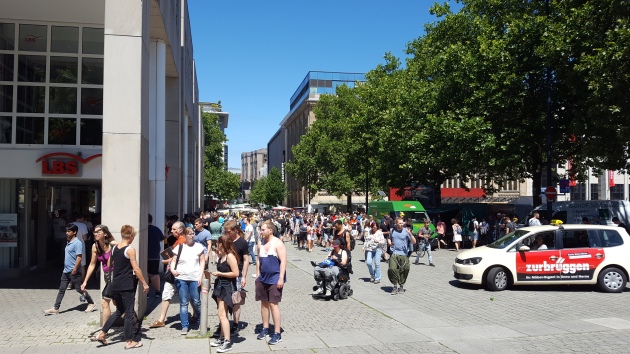 At the end of the day, we got some beers and food at a brewery (HÖVELS Hausbrauerei) and went back to the hotel to watch the last bit of the Uruguay/Portugal World Cup game.
The next morning, Kelly wasn’t feeling great (she’s been having a tough time with allergies on occasion), so we had a slow morning. Once we got up though, we did some more exploring, and found some great little parks and pedestrian streets, and got some lunch. 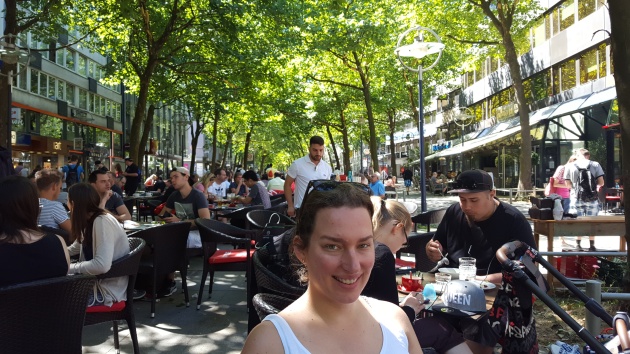 And then we immediately repacked – Kelly left Monday morning for a conference in Nantes, and I leave tommorrow for a trip to the Dominican Republic! And at the end of the week, Kelly and I will be meeting up in Estes Park, CO (near Denver) to go to another wedding! Then it’s back to Paris (direct flight from Denver to Paris, how cool is that?) and back to work!