Paris – 6/13/2018
I’ve wanted to write this for a bit, but had trouble finding the time. Some of you might be wondering how this trip began – well here’s the story!

At the same time, LANL also told some of their collaborators about the measurements, and one of their key collaborators is a group at L’Institut de Radioprotection et de Sûreté Nucléaire (IRSN), which is a French nuclear lab focused on radiation protection and nuclear safety. Some of the people at IRSN, particularly Eric Dumonteil, were interesting in phenomena that occur at very low powers in nuclear reactors, and they wanted to measure this at RPI. After helping with the last set of measurements, I also helped with planning these measurements.
At the time (and still now), RPI was scheduled to announce that they were closing the RCF. I tried a few different times to organize various campaigns to keep the reactor open, and met with many of the top administrators at RPI trying to convince them it would be a bad idea to close the reactor (I even made the paper!). And also at this time, I was trying to finish my thesis and graduate.
Rian wanted to hire me after I graduated from RPI, and he was also proposing that I go to IRSN for a year to work with them to help analyze the experimental data. As I worked more with IRSN, they also thought this would be a good idea. 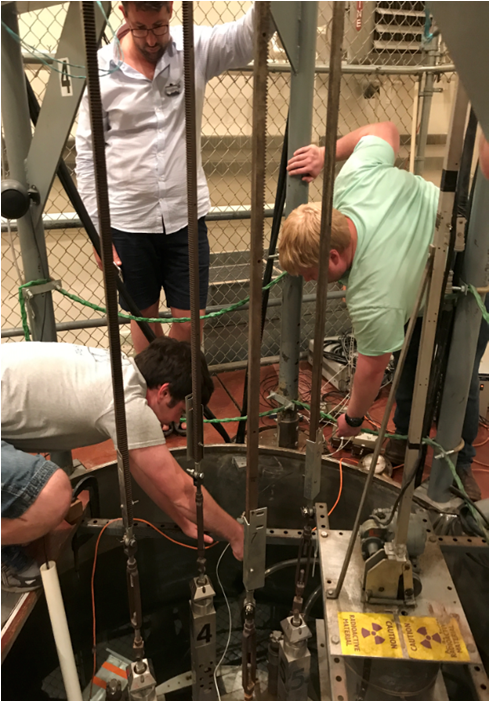 Kelly actually helped pack some of my things in my apartment while I was at the reactor (Thank you Kelly!) because the next week I moved to Los Alamos to start my Postdoc working with Rian.

Kelly and I made the trip from Troy to Los Alamos – stopping in Pittsburgh, Nashville, and Oklahoma City along the way (we also got lunch in Cincinatti, Little Rock, and Amarillo).

After a few days, I started working: Kelly was still a student at RPI, so we had to do the ‘long distance’ thing – but we still saw each other a lot – Kelly even came to live with me for a little while she was writing her thesis! 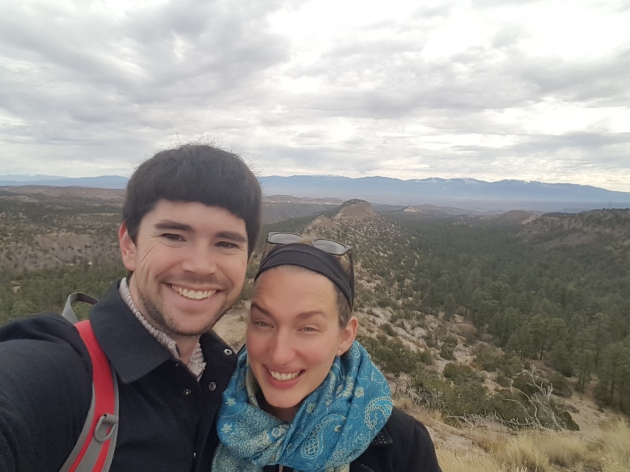 Working at LANL was great – I made some great friends, went on lots of trips, and learned a ton. And Kelly and I will be back in Los Alamos once the year in IRSN is up. 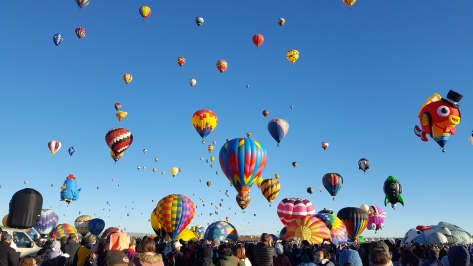 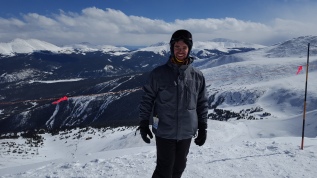 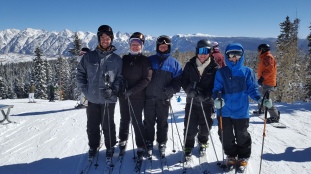 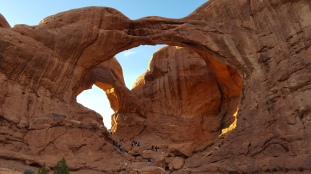 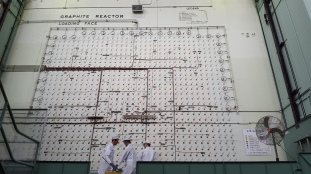 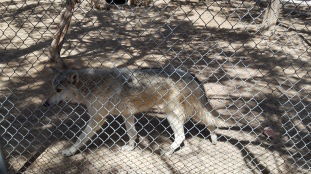 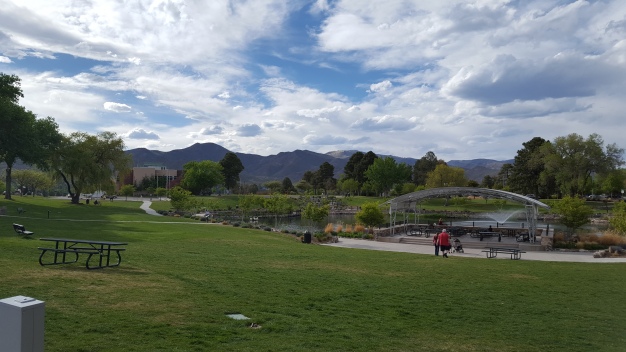 A little bit later, as I started doing the paperwork to go to France for real, Kelly started looking for positions when she was getting close to defending. Luckily, her advisor in the US is from France, and knew many of the researchers there – she was able to connect Kelly to someone doing similar research and Kelly got hired! After a bit of planning, we planned to fly to Paris together and start the same day at our different jobs – I’d be at IRSN working with Eric, and Kelly would be at the CEA (French Center for Nuclear Energy). 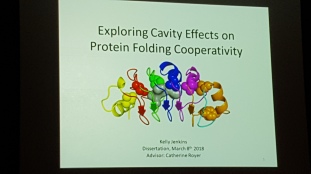 We had some problems with paperwork, particularly on Kelly’s side – there were a few documents that were months delayed for Kelly. Kelly ended up getting her convention (the document that says you have a job in France that’s required to get a Visa) two weeks before we were set to leave – and the French Consulate didn’t have any appointments available. We ended up going to New York City the Friday before graduation to go to the Consulate, and Kelly was able to submit her paperwork – but it usually takes a week to get a Visa, so we actually didn’t know if we’d get the Visa in time. We had to go back to the French Consulate in NYC on Friday May 24th (we were flying to Paris on Monday the 28th – which was Memorial day – this was the last possible day we could have picked up the visa) and luckily, they had the visa all done.
The weeks leading up to leaving the country got crazy busy – my cousin Simone got married on April 28th (in beautiful Frederiksberg, VA), then it was my Dad’s birthday and Kentucky Derby Day on May 5th on Long Island, then my last weekend in Los Alamos before the move – followed by a trip that Monday (May 14th) to Los Angeles to get my French Visa. Then one more day of work that Tuesday, and Wednesday I was off to Troy for the graduation ceremony on May 19th – and a quick trip to NYC snuck in there. We then had a nice week split between Kelly’s family in New Jersey and my family’s house on Long Island (with another trip to NYC) before Tommy Bongiorno’s wedding reception – and then we flew to Paris that Monday night! And of course, our first weekend in France was actually in Montepellier. By my count, it was over 15,000 miles traveled. Eleven flights and two high speed trains – nine different cities in five states and two countries – in 37 days! 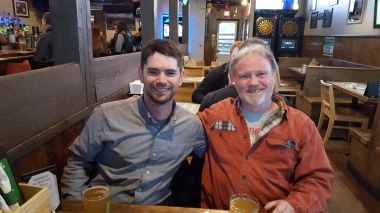 I want to thank everyone who was able to see us and help us out before we left – in particular, Simone for having a beautiful (and beautifully timed) wedding, Aunt Anne for hosting us at her house for a graduation party, Kelly’s parents and grandparents for having us over and taking us out to eat, my family for also hosting a small party, and of course, Kelly, who’s stayed with me on this crazy ride!